Guibin Zhaovice chairman of the board, executive director and chief executive officer

As the Chief Executive Officer of the Company, he is primarily responsible for leading Nexteer’s Global Strategy Council, setting our Group’s strategic vision, direction and goals and overseeing the overall execution of our Group’s strategy. As the Vice Chairman of the Board, he is responsible for assisting the Chairman to arrange and convene shareholder and Board meetings and supervising the implementation of the relevant resolutions.

Zhao holds an executive master’s degree in business administration from the University of Electronic Science and Technology of China. 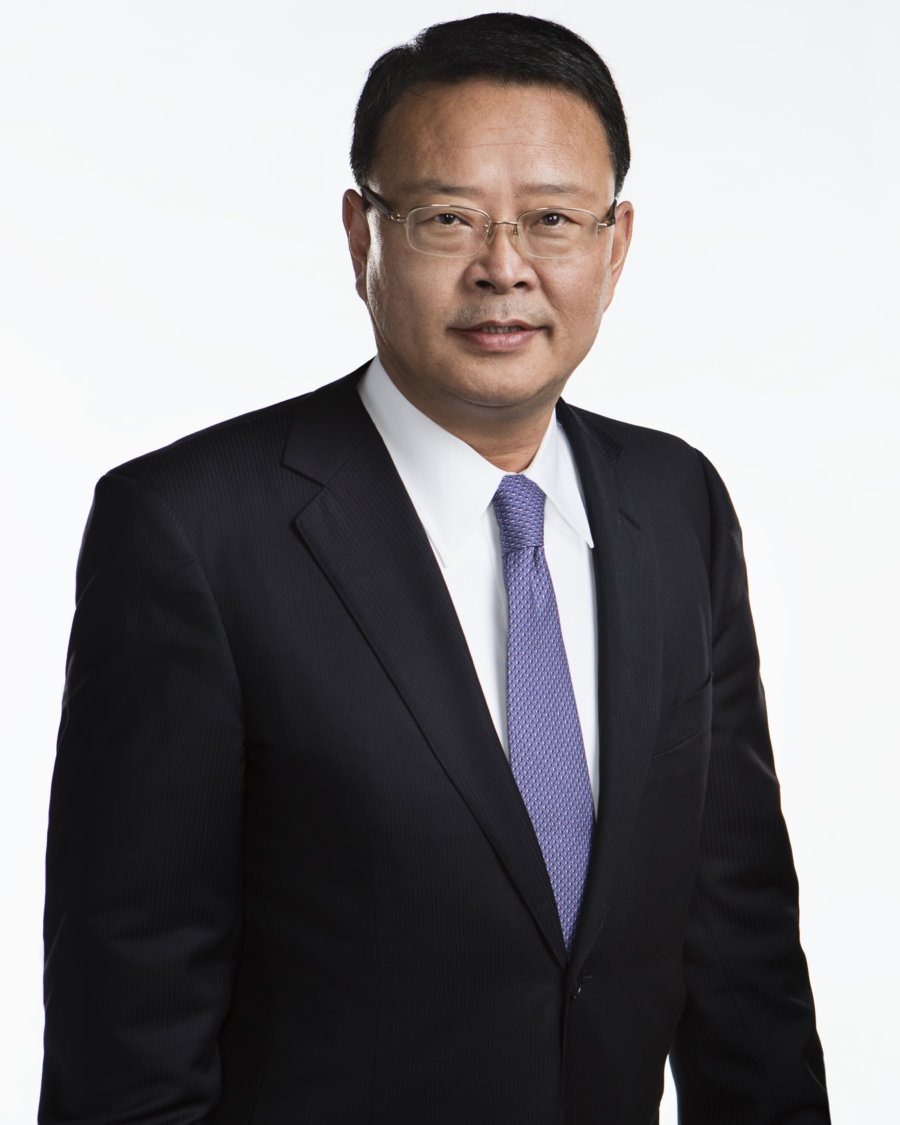